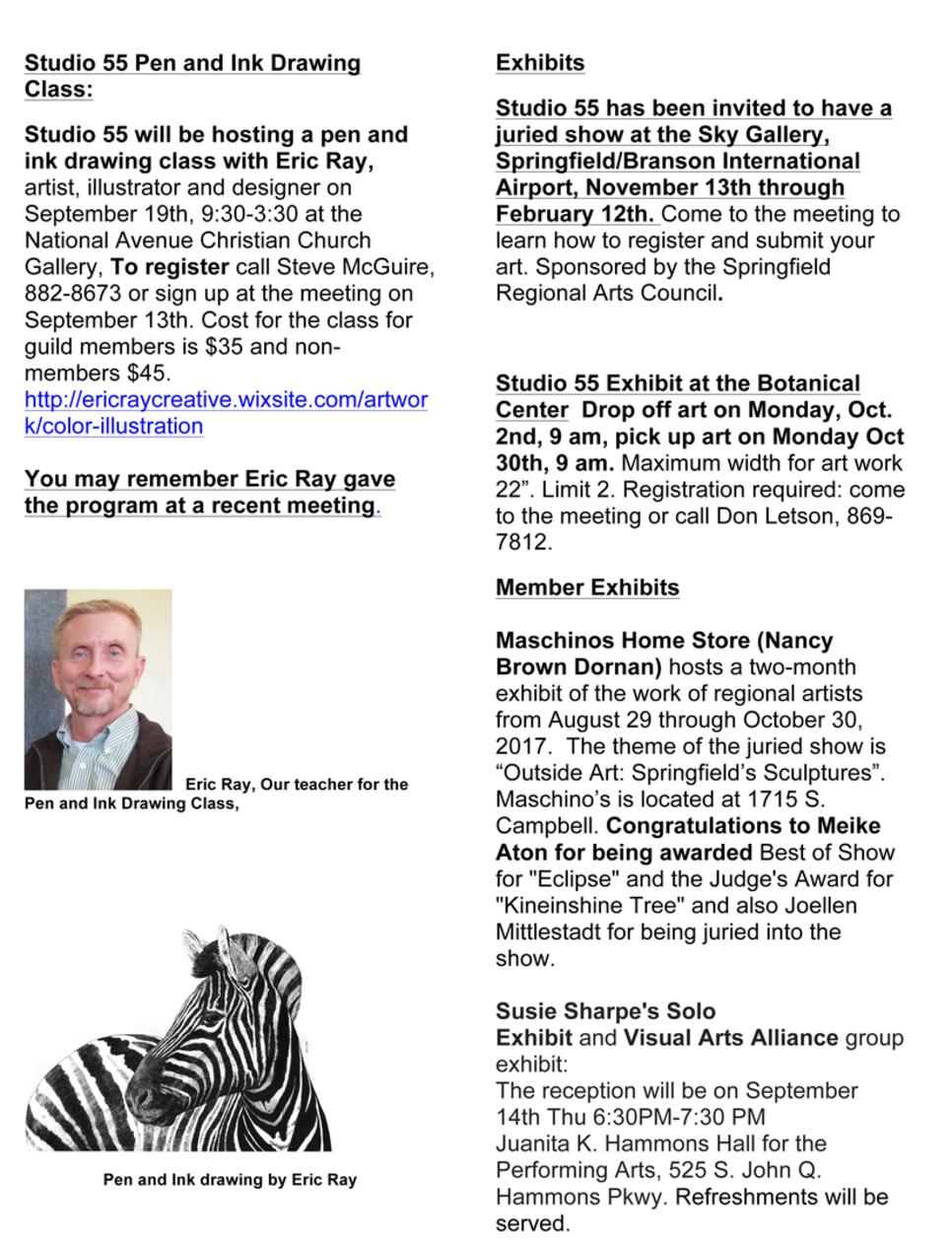 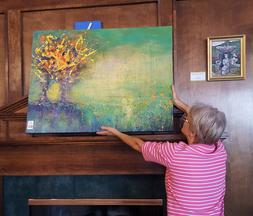 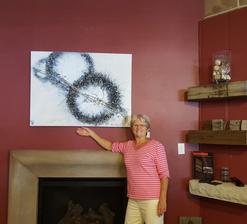 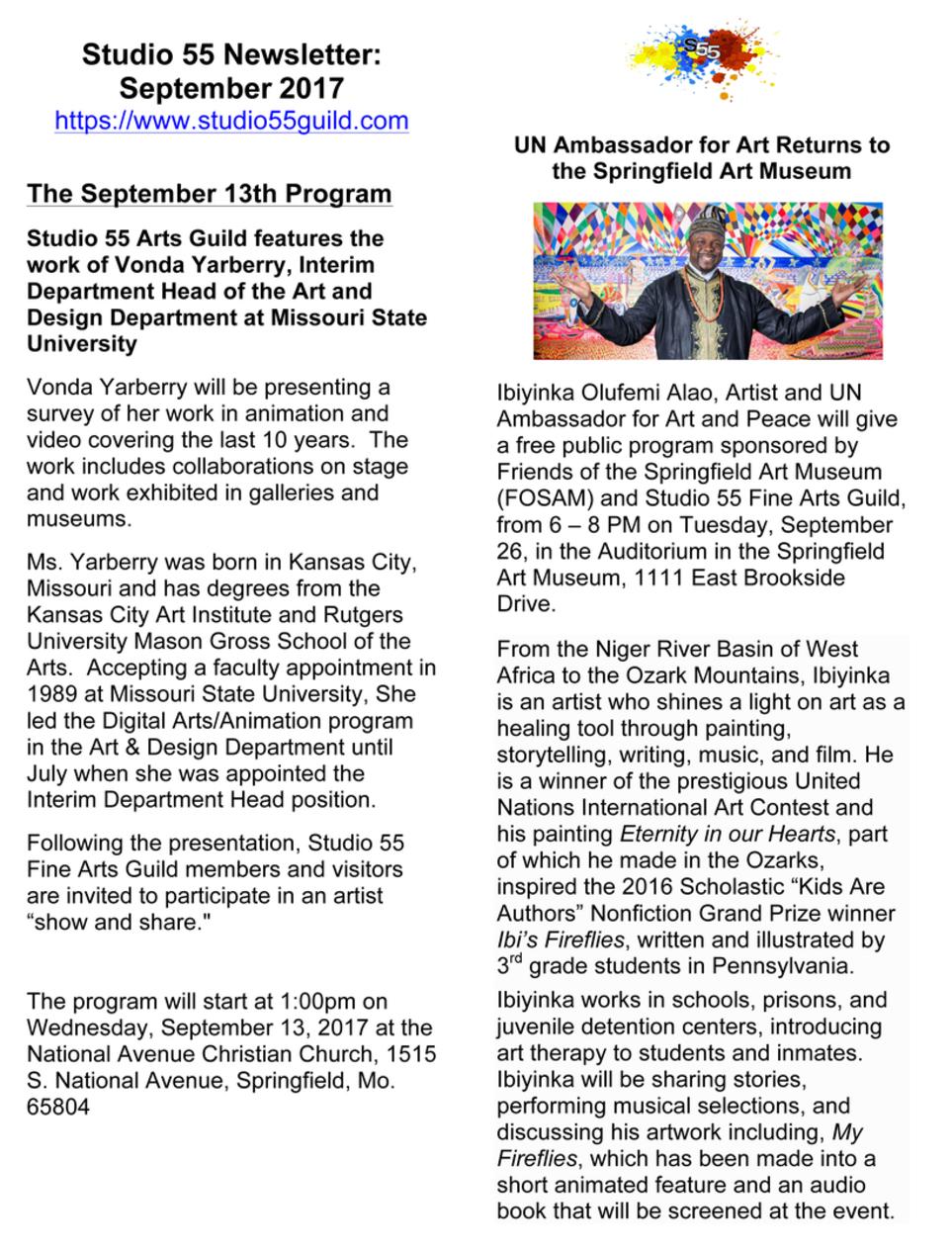 (Send information for the October Newsletter

Next Call for Artists for Maschinos Home Store  is "The Art of Entertaining" due on Oct. 31st. For more information. 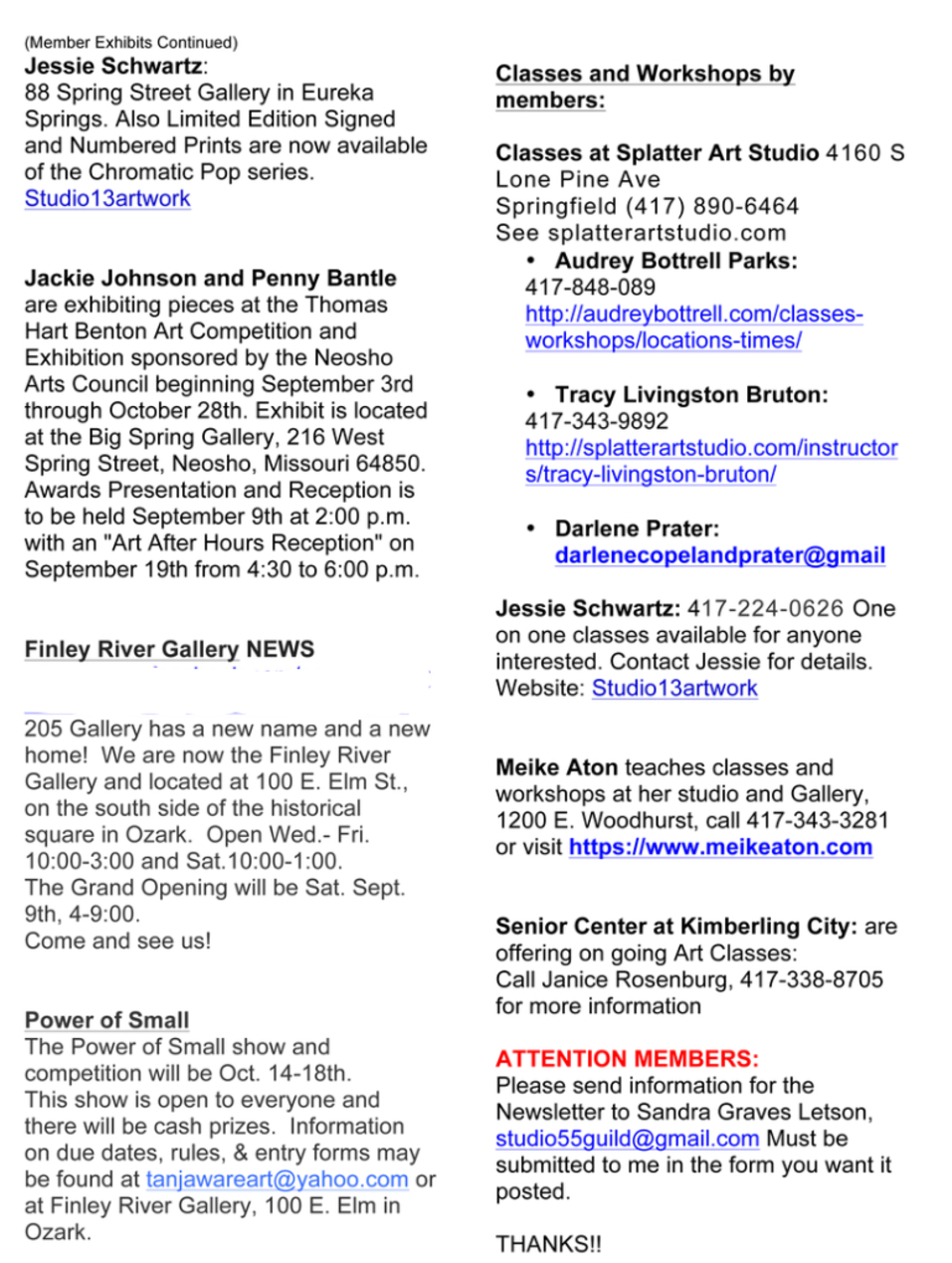